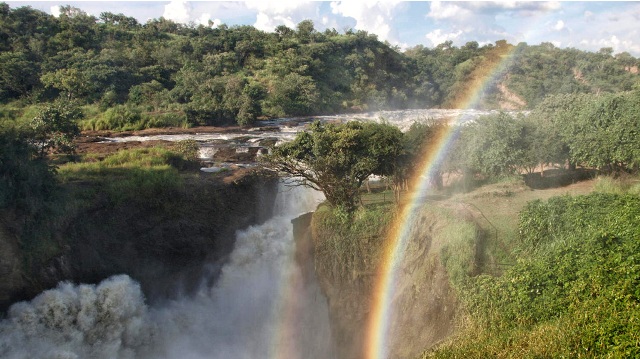 Following the Ugandan President Yoweri Museveni finally assenting to the infamous Uganda Anti-Homosexuality Bill, a lot has been expressed from across the global. The Bill (now an Act) has put Uganda in the spotlight, drawing a lot of condemnation from gay communities, human rights bodies, organizations and governments, especially from the western world, that view the law as an infringement on the rights of the gay community in Uganda.

Below is an update from the Association of Uganda Tour Operators (AUTO) regarding the law and what it means for Uganda’s tourism.

The passing of the Anti-gay bill into law may put the Uganda’s fragile Tourism industry at risk of losing some tourists. It is said that as Churchill famously dubbed Uganda as the “The Peal of Africa” during his visit in 1900, plus other accolades like the first ranking position of the Lonely Planet in 2012 which positioned Uganda “a must visit place in one’s lifetime” and others which would make many tourists and particularly celebrities to explore the country that is endowed by nature.

Though many people have been reluctant to speak on record, but one safari operator based in the capital City of Kampala, which focuses on luxury international trips, said that she had received a frosty email response from a US-based outbound safari company after requesting a meeting at the Tourism Indaba due to be held in Durban in May.

The tour operator continued that a safari operator based in the US has advised that it will not let Uganda receive a cent of the millions of dollars the firm sends to Africa each year until the legislation is revoked, and suggested that complaints be made to the government about how it is hurting the tourism business.

In a similar development, Jody Cole told Oblogdee the owner of a blog authored by international human rights advocate Melanie Nathan said the bill is an affront to human rights as well as to the respect and dignity of LGBTI Ugandans and their allies.

But, according to the Uganda Tourism Board Deputy Chief Executive OfficeR Mr. John Ssempebwa, said that there have been “no cancellations”, and tourists shouldn’t be concerned about the new law. He continues to reiterate that “The ban (on homosexual acts) has no impact whatsoever. And it shouldn’t, because no one will arrest tourists visiting Uganda despite the fact that the penalties set out in the Anti
Homosexuality Act, 2014, could be applied to visitors.