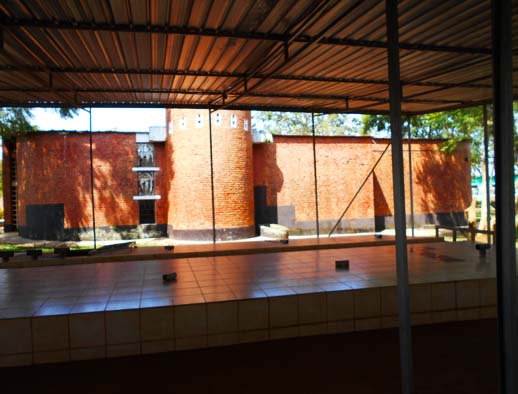 Today, Monday 7th of April, starts a week of official mourning by the Rwandan peoples to mark the 20th anniversary of the Rwanda Genocide.

They will start off with a wreath-laying ceremony at the National Genocide Memorial and thereafter proceed to the lighting of a flame at the Ahahoro Stadium in the Capital Kigali.

President Paul Kagame is to light a torch which will burn for 100 days, which signifies is the length of time the genocide lasted.

The horrific 1994 Rwanda genocide left at least 800,000 people slain, majority of them Tutsi and few moderate Hutu, at the hands of Hutu extremists.