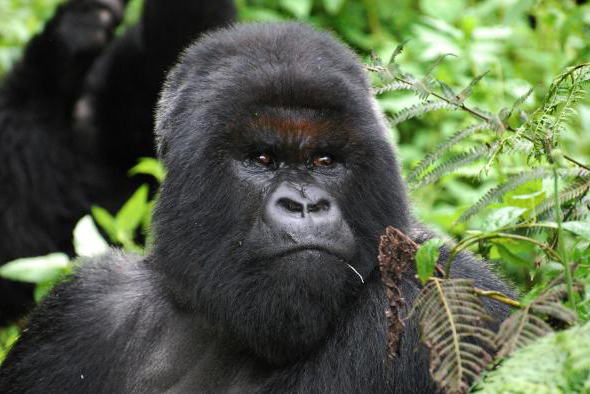 Cantsbee was a male silverback in the hills of Volcanoes National Park, Rwanda. He disappeared and was speculated to be dead. He was born in 1978 and was to make 38 years yesterday, Monday 14th . Cantsbee was one of the last two gorillas named and studied by Dian Fossey, the other being an elderly female named Poppy. Since illegal hunting has really become rare in Rwanda, scientists believe that he was not killed by poachers hence he succumbed to natural death.

Cantsbee was the longest living male that they have ever recorded says Tara Stoinski president of the Dian Fossey Gorilla Fund based in Atlanta Georgia. Since the average age of this particular gorilla population is around the 20s. The year Cantsbee was born was the same year Fossey founded the Digit Fund a gorilla preservation group. It was renamed in Fossey’s honor after she was murdered in 1985.

Cantsbee has left behind an amazing story for conservation. He was a great leader and he reigned for two decades as a dominant male for his group. He made up the largest troop any scientist has ever observed because Cantsbee had sired more offspring than any gorilla known to science. In his prime, Cantsbee’s troop had about 65 gorillas and yet most gorillas live in groups of not more than 10.

Cantsbee is also remembered and credited for raising one of his sons Gacurasi after the juvenile’s mother past away at an early stage. Stoinksi also remembers watching Cantbee care for a half dozen infants once, while their mothers went off to forage