Uganda boasts of 10 National Parks with great wildlife (flora and fauna), beautiful scenery filled with great landscape, and great welcoming people.Murchison falls National Park found in the North western part of Uganda and Queen Elizabeth National Park found in the south western part of Uganda are some the best and most visited Parks in Uganda. There have been, and there are lots of questions and challenges for all travellers deciding which park to visit especially those on short trips. 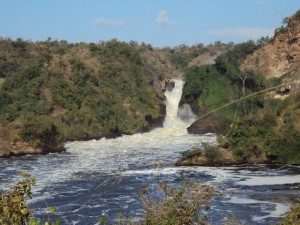 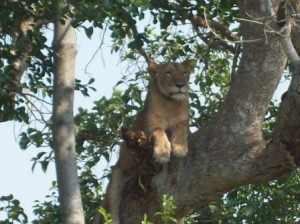 Today we run through the different comparisons of the 2 great Parks with interviews of some experts and travellers.

I phone – called Mr. Onzima who works with the Uganda Wildlife Authority and has worked for 18 years in Queen Elizabeth National Park in various departments and also worked in the Murchison Falls National Park as a law enforcement officer. He has some excerpts from his long experience.

Mr. Onzima went on to tell us that Murchison falls has its own uniqueness and most visitors will travel to search and experience that adventurous uniqueness of a park, Biggest attractions of the water falls also called the Kabalega falls, named after the famous king of the Bunyoro kingdom , the unique giraffes, heart beasts, the park has a wide Biodiversity, and finally told us the park has more to see than Queen Elizabeth national park.

Iga Sula, a Ugandan experienced tour guide who was also born in the Park in the early 80’s says he recommends Queen Elizabeth mainly because of the great Rwenzori Mountain views, the crater lakes along the Bunyaruguru village and in the park, chances of seeing the migratory flamingos in lake munyanyange, and finally tells us that the whole scenic view while driving to the park is wonderful.

Ans Borsje a Dutch traveller who traveled with African Adventure Travellers with her family to Murchison falls in March 2012 and travelled earlier in 2009 to Queen Elizabeth National Park says Queen Elizabeth is the best for the reasons, 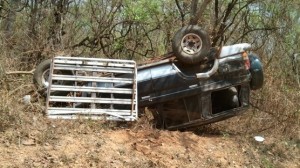 Today African Adventure Travellers carrys out successful Murchison falls & Queen Elizabeth Safaris which you can choose from below.